https://tv-lite.com/downloadsTV-Lite was a project that was born and evolved at the same time with the pandemic. The first releases were issued in the spring of 2020. Now, the pandemic has officialy ended, at least in my country. To celebrate this, I thought a new release would come handy.

The biggest change is a visual one. I received several requests to make the group list searchable and sortable. Now, the program looks slightly different, but, hopefully, not as disruptive. 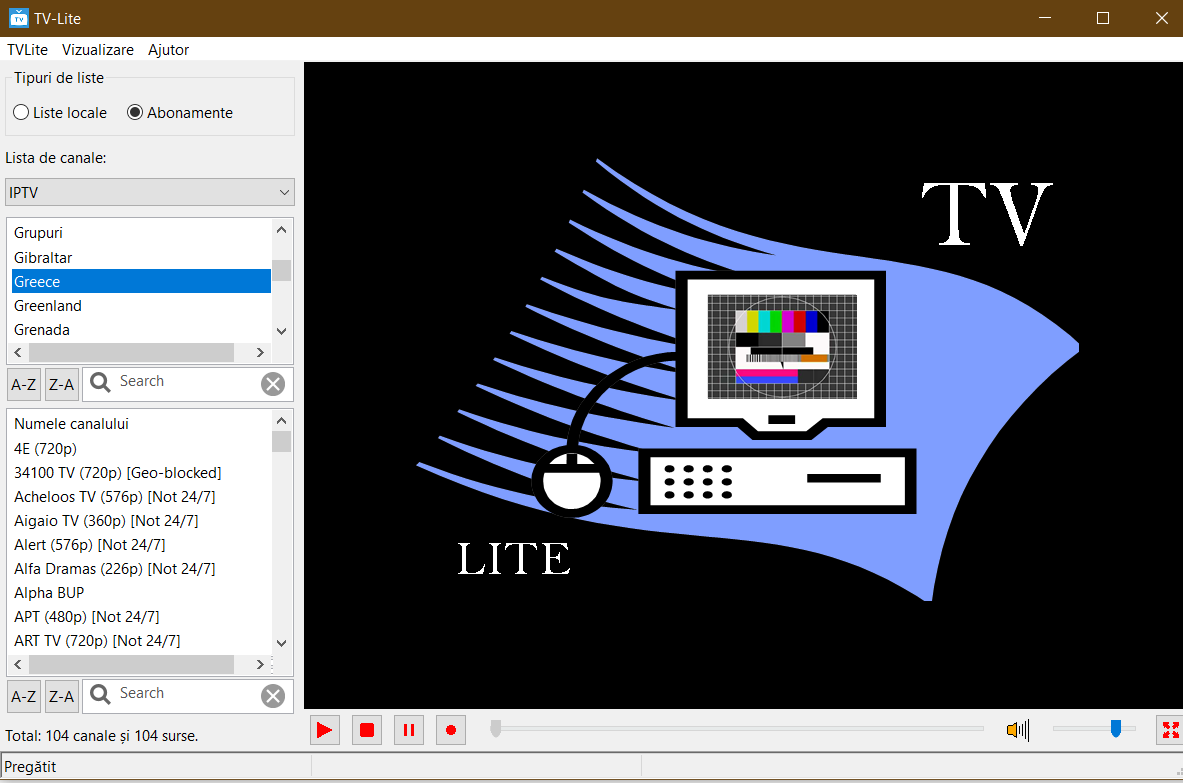 Also, another much repeated rant was that, due to the posibility of starting multiple TV-Lite instances simultaneously, some weird errors appeared and the program stopped working. This was fixed.

Hope you'll enjoy. You will find it in the usual place https://tv-lite.com/downloads