A new TV-Lite release has just been issued. A bunch of bugs and some other problems were corrected, Some GUI aids and a rather important feature have been added. 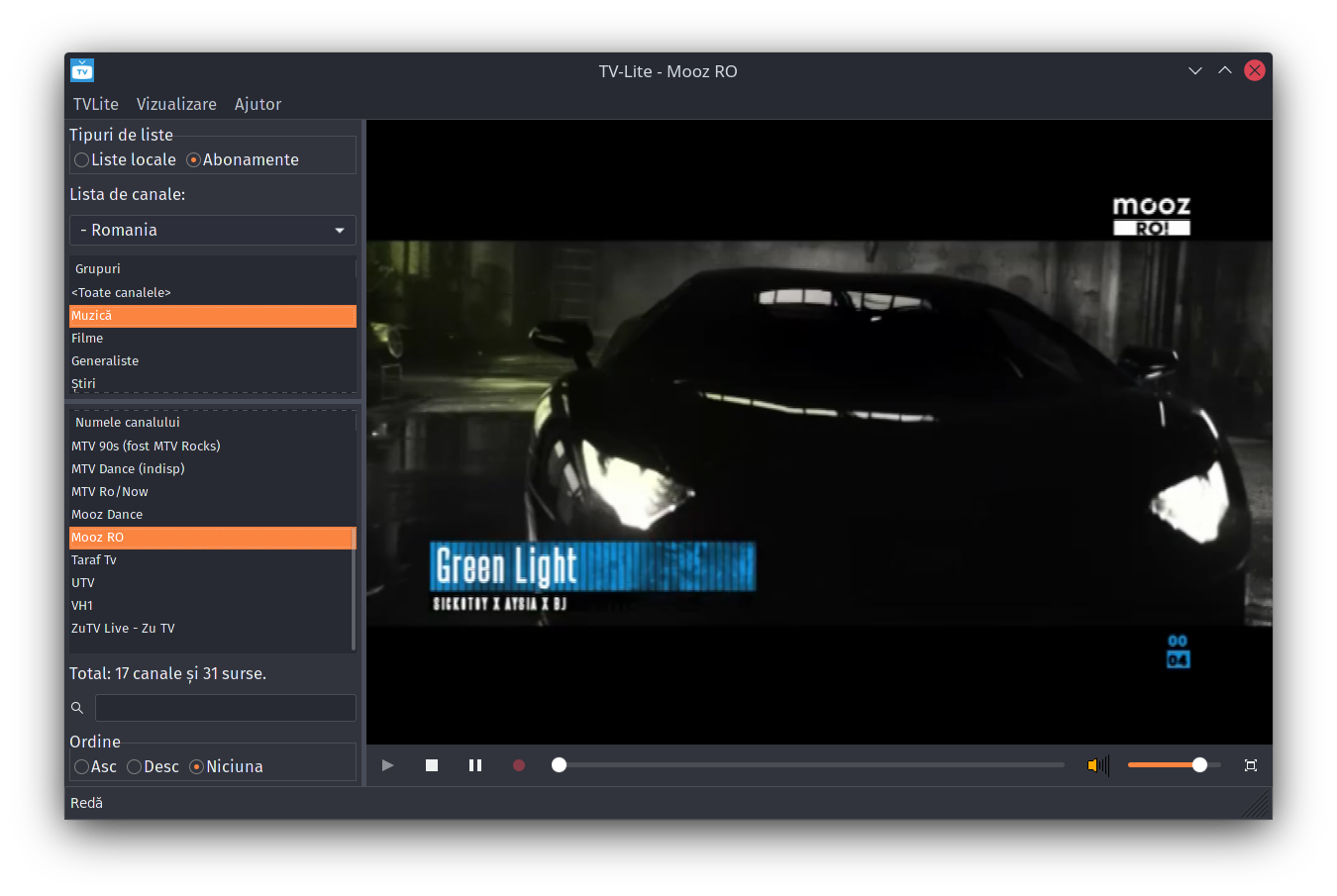 Here is the changelist for this release

As usual, on this page  you will find directions for downloading and installing TV-Lite